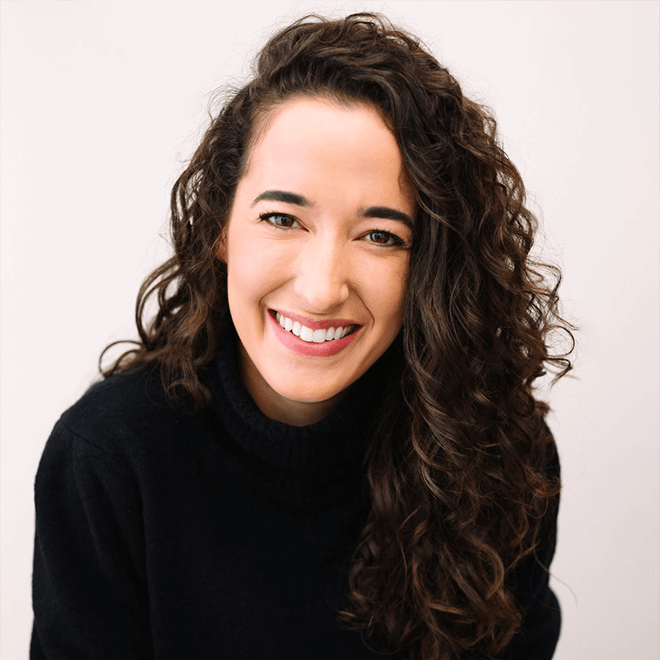 Dramaturgy is grounded in the practice of asking questions that reveal, expand, interrogate, and deepen our collaborations, conversations, and our field at large. What questions will you ask?