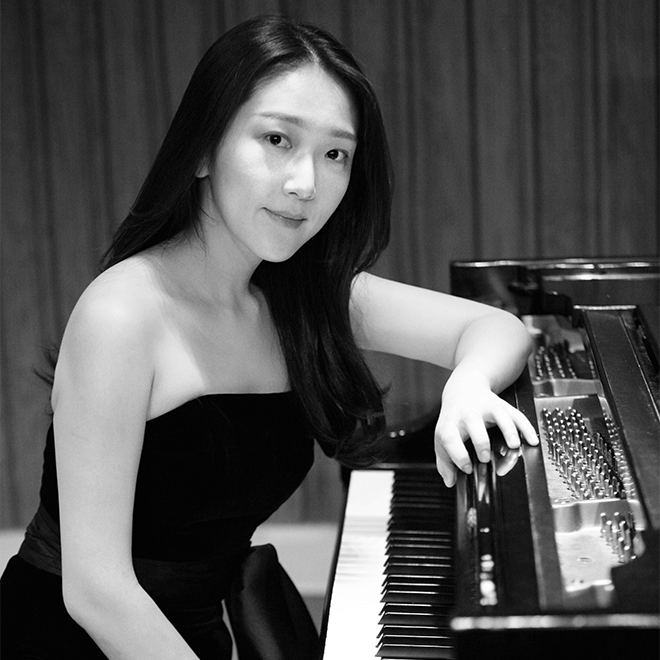 As a piano teacher, I would like to guide my students to be able to experience the beauty of music’s positive power and discover joy in it. A teacher’s thorough assessment and customized approach for each student could lead the student to an optimal progress.

A native of South Korea, pianist Jae Hee Min had entered the Juilliard Pre-College division at an early age and was trained under the tutelage of Herbert Stessin and Seymour Lipkin as the youngest pupil in both studios.

Ms. Min has received her BM and MM degrees from Manhattan School of Music. After entering Rutgers University in pursuit of Doctor of Musical Arts degree, Ms. Min has studied with Min Kwon, John Perry, and Vladimir Valjarevic. Currently she serves as a piano faculty at Rutgers Community Arts School and Lindeblad School of Music while maintaining a private studio in New York City. She is also a co-founder of musical outreach organization Gatchi and Affeto, and board president of Sunjae Scholarship Foundation.