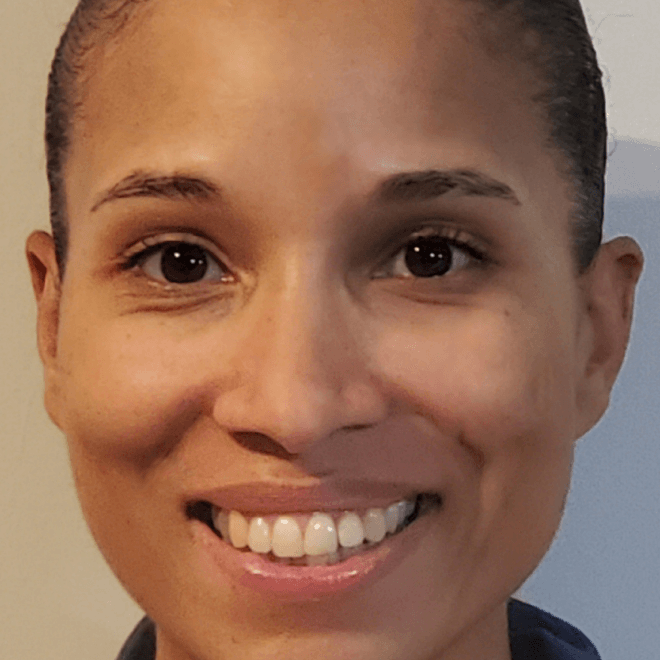 Hollie Palmisano has spent her entire career training and coaching athletes. Palmisano received her bachelor of science in physical education with concentrations in athletic training and exercise physiology from William Paterson University in 2004. After working at corporate fitness for several years, Palmisano joined the Body Tech Fitness team. Palmisano was the director of Body Tech's Personal Training Program and the AdvantEdge Sports Performance School, where she dedicated her time to building the personal training program and developing the AdvantEdge Sport Performance School. Her experience as a consultant conditioning coach for Susquehanna University’s softball team and other young competitive athletes was instrumental in her quest to hire a team of top-notch professionals that have assisted her in developing the AdvantEdge program.

Palmisano’s experiences have also allowed her to expand her career into developing and implementing sports nutrition guidelines for athletes of all levels. She presently works with the Elite Olympic Field Hockey Development Program.

Palmisano has also worked as the athletic trainer for the Rutgers Recreation Sports Clubs. Her primary responsibilities included prevention of athletic injuries, the maintenance of the health and well-being of players primarily in Rutgers Recreation Department's club sports programs and the Mason Gross dance department, and the recuperation and rehabilitation of these players following illness, injury, or surgery. As an athletic trainer, Palmisano works under the supervision and in direct consultation with the Rutgers Health Services Sports Medicine physician with the aim of fielding healthy athletes.