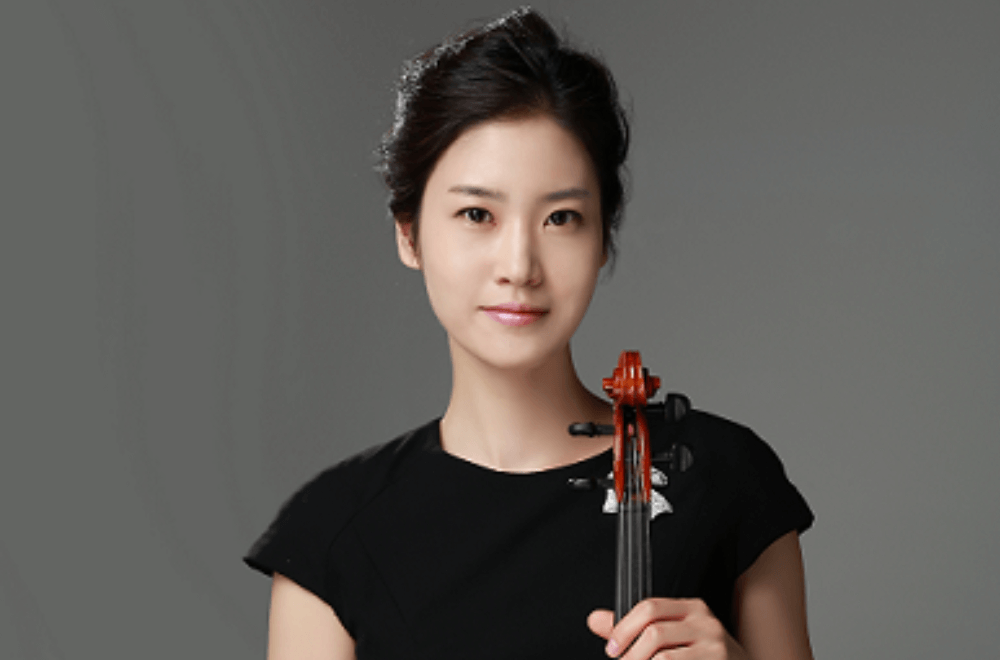 A teacher's purpose is not to create students in his own image, but to develop students who can create their own image.

Grace Heeeun Lim has performed internationally throughout the United States, Europe, and Asia. As an active performing artist, she has appeared as a soloist, chamber musician, and orchestral player at major venues such as Alice Tully Hall at Lincoln Center, Weil Recital Hall, Merkin Concert Hall, and others. Ms. Lim also has won top prizes at numerous competitions in South Korea and the United States. Many of Lim's students are prize winners and have played in all state orchestra, regional orchestra, and all shore orchestra. As a versatile music instructor, she incorporates both Suzuki and traditional methodology to students, ensuring the development of good rhythm, intonation and beautiful tone.