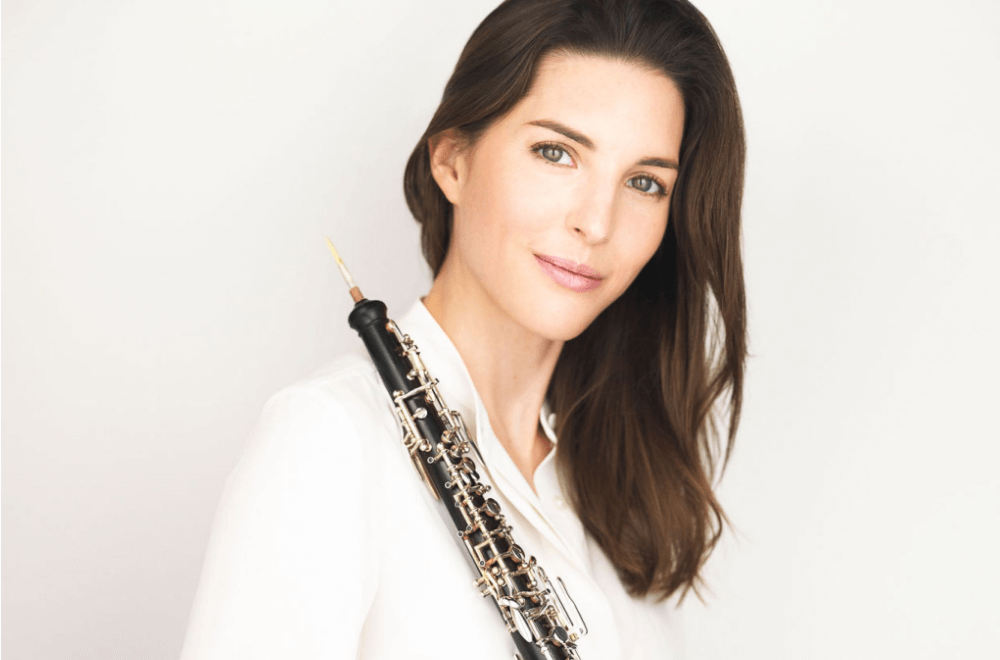 In performance, be brave, but be vulnerable. Music making is about sharing your personal experiences with an audience in a way that brings them along the journey with you.

A sought-after educator, Banholzer is a member of the oboe faculty at the Mason Gross School of the Arts at Rutgers University. She founded the Rutgers Oboe Reed Making Intensive and has presented master classes at many institutions including Northwestern University, the Cleveland Institute of Music, New York University, and the University of Wisconsin-Madison.