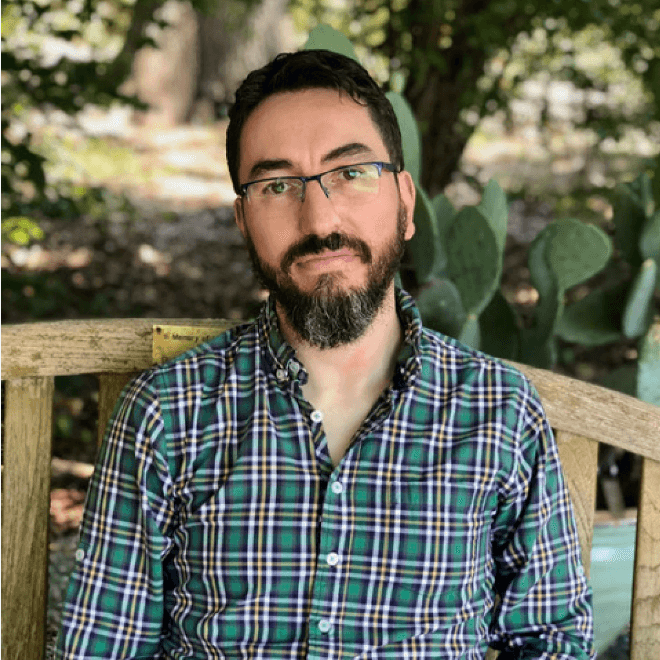 Future scholars, both researchers and performers, need a wide array of tools to engage with any musical tradition with awareness of socio-historical conditions and a sensibility towards cultural diversity and inclusion.

Dr. Eduardo Herrera (he, his, him) is Associate Professor of Musicology at Rutgers, The State University of New Jersey. He specializes in contemporary musical practices from Latin America, the Caribbean, and Latinx peoples in the United States from historical and ethnographic perspectives. His research topics include Argentine and Uruguayan avant-garde music, soccer chants as participatory music making, and music and postcoloniality in Latin America. Herrera first book is titled Elite Art Worlds: Philanthropy, Latin Americanism, and Avant-Garde Music (Oxford University Press, forthcoming) explores the history of the Centro Latinoamericano de Altos Estudios Musicales (1962“1971) as a meeting point for local and transnational philanthropy, the framing of pan-regional discourses of Latin Americanism, and the aesthetics and desires of high modernity. Herrera's co-edited volume Experimentalisms in Practice: Music Perspectives from Latin America (Oxford University Press, 2018) discusses a wide variety of artistic and musical traditions from Latin America, the Caribbean, and Latinos/as in the United States, conceived and/or perceived as experimental. Herrera's second book project, titled Soccer Chants: The Sonic Potentials of Participatory Sounding- and Moving-in-Synchrony, studies collective chanting in Argentine soccer stadiums. Mixing ethnography and semiotics, Herrera pays attention to the way that moving- and sounding-in-synchrony frames the interpretation of symbolic and physical violence. Drawing on the performative theories of public assemblies, and informed by research on affect and emotion this work argues that chanting brings together sounds and bodies in a public affective practice that, through repetition, contributes to the construction of masculinities that are heteronormative, homophobic, and aggressive, often generating a cognitive dissonance with the individual beliefs of many of the fans.