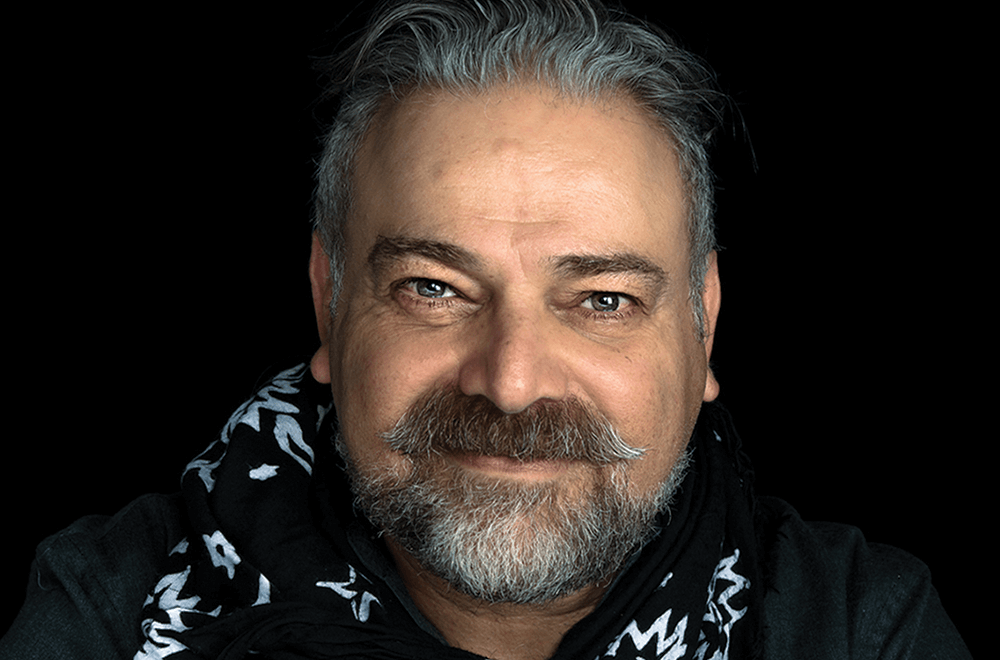 Singing is about not only producing a good sound, but mostly words and telling a story. We are like atmosphere filters between the composer, librettist/poet and the audience, convince them, be real and they would love you.

Winner of multiple competitions, in 2006 he was awarded a Grammy® for his collaboration as a soloist in the recording of the opera Ainadamar by Osvaldo Golijov. Other significant recordings include Jubilee Games, composed and conducted by Leonard Bernstein, and Le Nozze di Figaro, conducted by Zubin Mehta.

His students have been showcased in national and international opera houses, young artist programs as well as winners of several prestigious competitions.