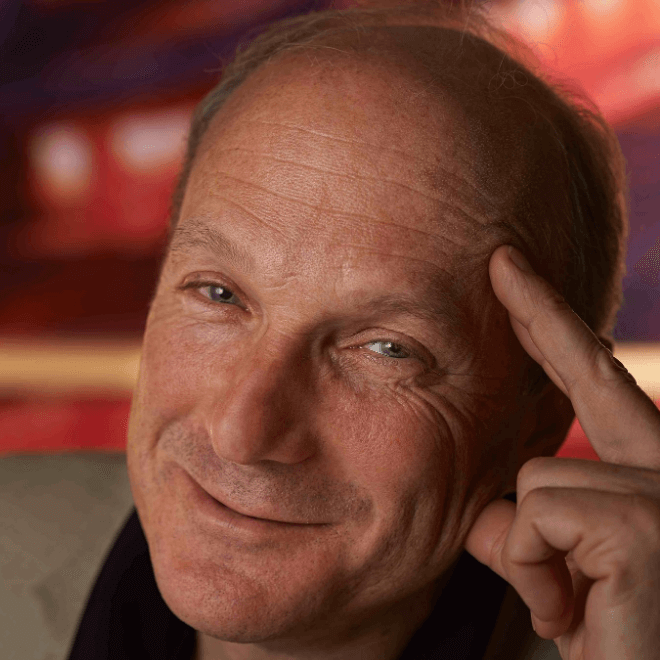 Donald Holder has worked extensively in theater, opera, dance, and architectural and television lighting in the US and abroad for over 25 years. He has designed more than 50 Broadway productions, has been nominated for thirteen Tony awards, winning the Tony for Best Lighting Design for The Lion King and the 2008 revival of South Pacific. His recent and upcoming Broadway productions include Tootsie, Kiss Me Kate, My Fair Lady, Anastasia, Bullets Over Broadway, Spiderman Turn Off The Dark, She Loves Me, Fiddler On The Roof, The Bridges Of Madison County, The King and I (Lincoln Center Theatre), On The Twentieth Century, Golden Boy, Come Fly Away, Ragtime, and Movin Out. Projects at the NY Metropolitan Opera include Porgy and Bess (Sept 2019), Samson et Dalilah, Otello, Julie Taymor's production of The Magic Flute, and Two Boys (also at the English National Opera). He has worked at most of the nation's leading resident theatres, including Baltimore's Center Stage, Arena Stage, The Goodman Theatre, Steppenwolf Theatre Company, Mark Taper Forum, Seattle Repertory, La Jolla Playhouse, Huntington Theatre Company, South Coast Repertory, and the Williamstown Theatre Festival. Don has designed over 100 Off-Broadway productions, including the premieres of Jitney, The Most Fabulous Story Ever Told, Jeffrey, Sight Unseen, The American Plan, Spunk, Three Days of Rain, A Man of No Importance, The Last Letter, Pterodactyls, and many others. His television and film work includes the theatrical lighting for seasons one and two of Smash (NBC- Dreamworks), and for the Warner Brothers feature film Oceans 8. Holder was head of the lighting design program at the California Institute of the Arts from 2006-2010, was the recipient of an honorary Doctorate from Muhlenberg College, and is a graduate of the University of Maine and the Yale University School of Drama.