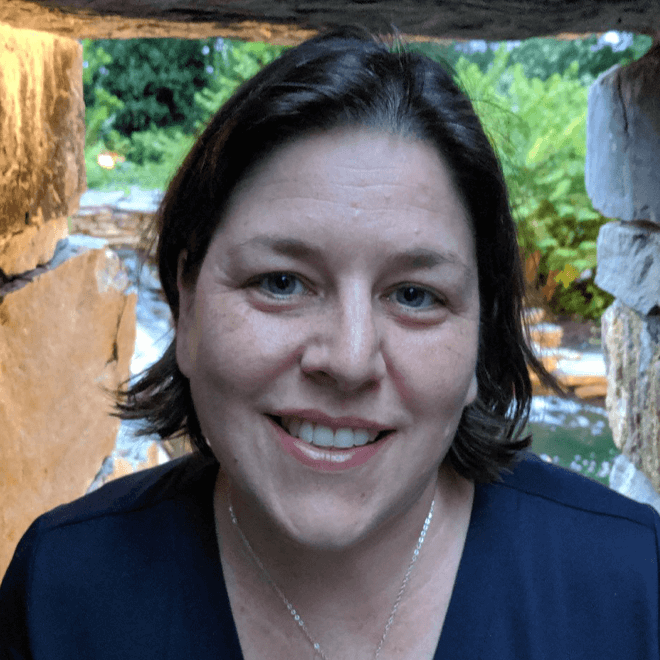 Before joining Mason Gross School of the Arts as the Costume Director in 2019, Denise Wagner was a draper at McCarter Theatre for 17 seasons.  She has also draped for Goodspeed Opera House, PlayMakers Repertory Theater, Papermill Playhouse, Folger Theater, Shakespeare in the Park, and The National Theater, and freelanced for Jess Goldstein and William Ivey Long.

She has contributed her costume construction skills to the films The Art of Love, Gods Behaving Badly, Fading Gigolo, and Weiner Dog, and a New York State Lottery television commercial. She was a first-hand for the opening act of Paul McCartney’s Back in the USA Tour 2002.  She has created costumes for American Repertory Ballet and the Carolina Ballet.