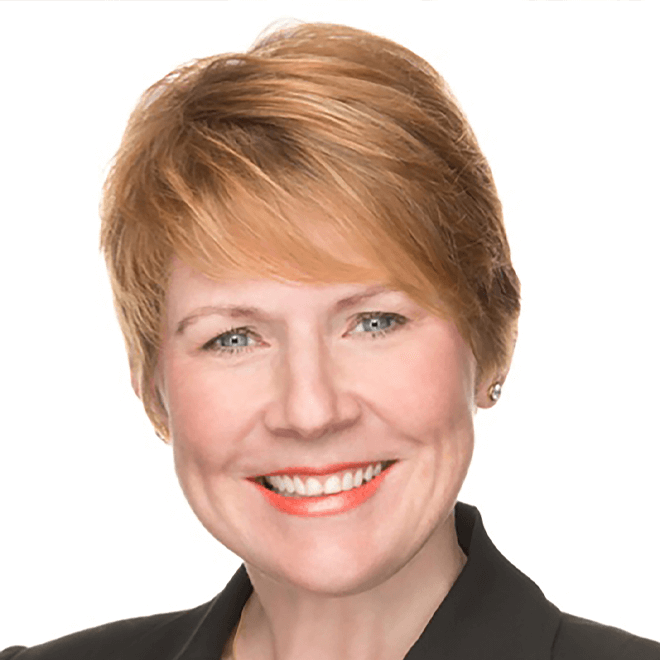 Her numerous roles performed include Susanna in Le Nozze di Figaro, Pamina in Die Zauberflöte, Juliette in Roméo et Juliette, Zdenka in Arabella, Gilda in Rigoletto, Musetta in La bohème, Sophie in Werther, Adele in Die Fledermaus, and Marzelline in Fidelio, amongst others.

She maintained a private voice studio in Vienna, Austria until 2015. She has been a guest teacher with the Bolshoi Theatre Young Artist Program in Moscow; Mikhailovsky Theater in St. Petersburg; Chautauqua Summer Music Festival; University of Cape Town; Dresden Semperoper; and more, and has presented masterclasses throughout the US and around the world.​

She was active in the Metropolitan Opera's Young Artist's Development program from 1987-91, debuting as Poussette in Manon. She was the winner of the Young Concert Artists competition (which presented her New York City and Kennedy Center recital debuts), the George London grant, and recipient of the Orchestra New England's Soloist Prize.

Kotoski-Shicoff was an Adjunct Professor at Shenandoah Conservatory before joining Rutgers University in 2019. She is also a certified Gyrotonic and Gyrokinesisinstructor and a certified teacher of Pilates and Reformer.