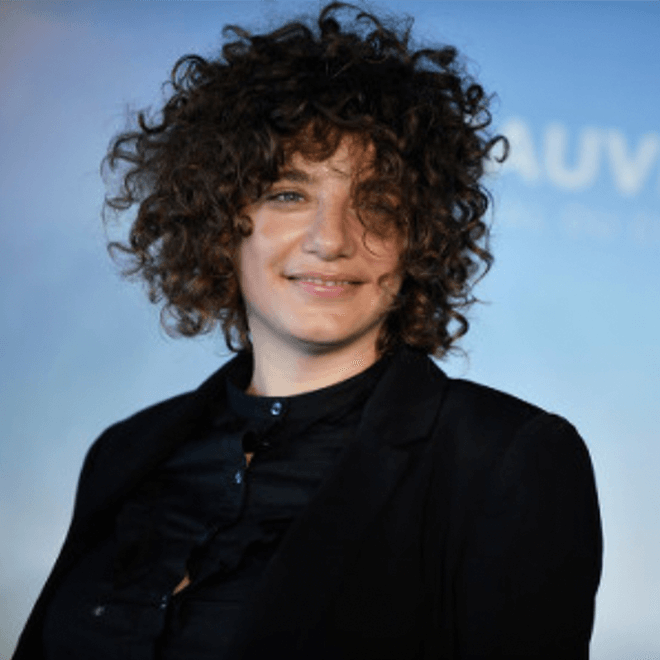 Filmmaking is about what it means to be human.

Danielle Lessovitz is a New York City based writer/director in film. She is only the second female director from the US – after Sofia Coppola – to have feature film invited as an Official Selection of the Cannes Film Festival . She has worked internationally in countries such as Italy, Ecuador, Brazil, and China. Trained in documentary film at Northwestern's prestigious Annenberg School of Communications she discovered a passion in screenwriting and directing through her documentary work. She cowrote and Executive Produced the film Mobile Homes, which premiered in the Directors' Fortnight section at Cannes 2017. Her directorial debut, Port Authority was Executive Produced by Martin Scorsese and premiered in 2019 at Cannes in the Un Certain Regard category.