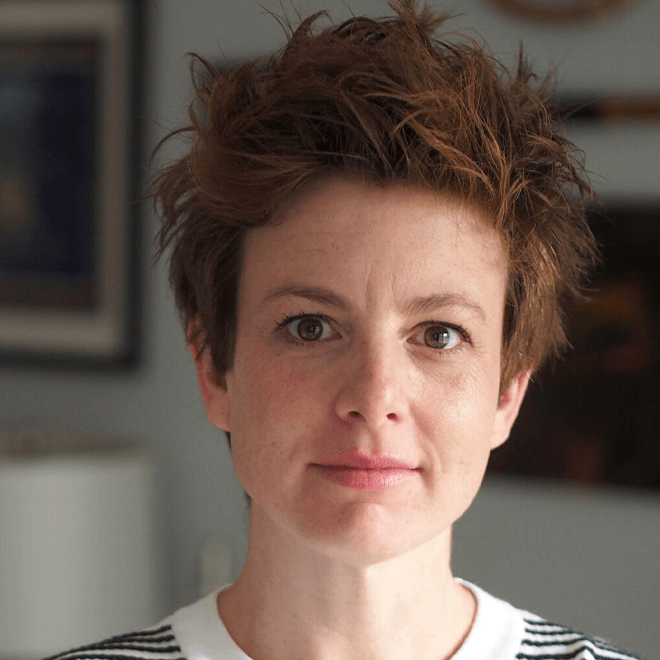 Cat Tate Starmer has been teaching at Mason Gross since 2018. As a freelance lighting designer, she has worked Off-Broadway with Epic Theatre Ensemble, Ensemble Studio Theatre, The Civilians, Working Theatre, and HERE Arts Center. She has designed at regional theatres across the country, including The Guthrie, The Alley Theatre, The Old Globe, Alabama Shakespeare Festival, Playmakers Rep and Barrington Stage Company. Prior to teaching at Rutgers, she has been a guest lecturer and designer at Yale, Princeton, Brown, Barnard, and Bard College. Cat designed the architectural lighting for Plaza 33, a pedestrian plaza near Penn Station in NYC and received two Lumen awards and a SOURCE Award for her architectural work with Focus Lighting.