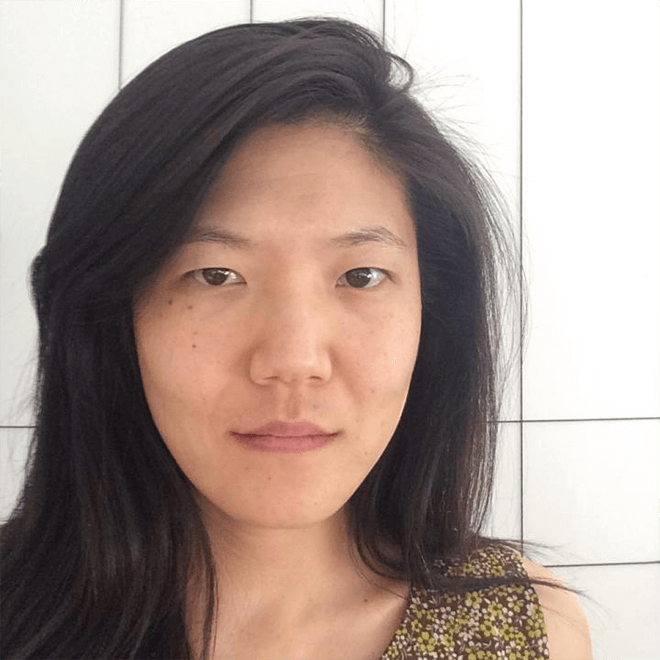 Caroline Key is a Korean-American filmmaker and video installation artist based in Brooklyn, New York. She received her MFA in film/video from the California Institute of the Arts and her BFA from the School of the Art Institute of Chicago, and was a participant in the Whitney Independent Study Program. Her works employ a range of cinematic practices: 16mm film, alchemical film processing, documentary, animation, and digital graphics. These films and videos investigate the construction and negotiation of identities rooted in conditions of alterity. Her works have shown internationally at festivals and galleries, including Arsenal Cinema in Berlin, the Smithsonian Hirshhorn Museum, the New Museum in New York, and the Images Festival in Toronto.