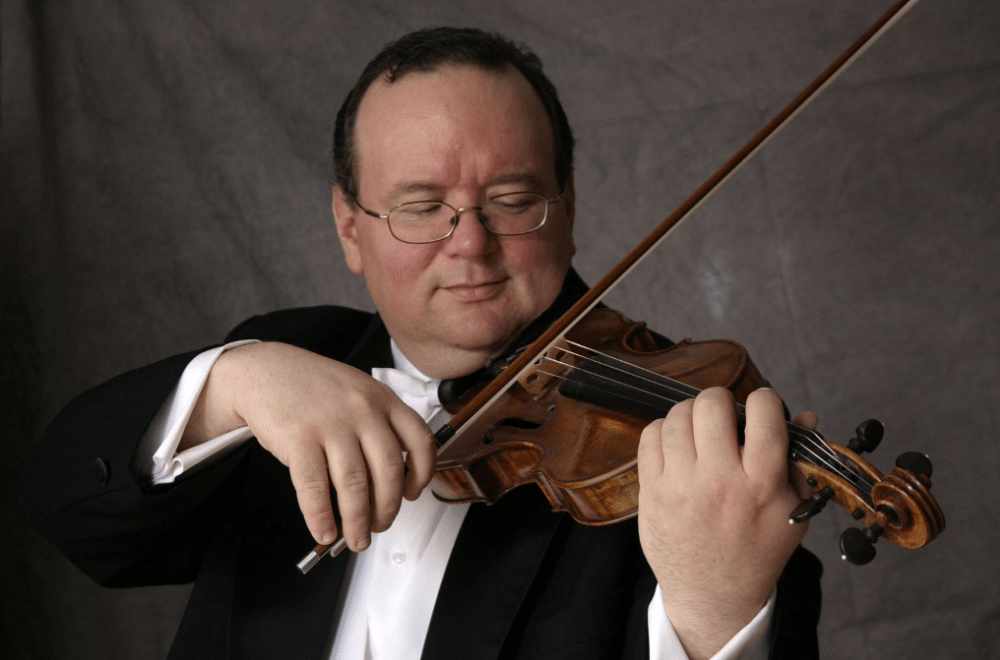 Guiding students to achieve their greatest potential is my passion.

Born in New York City, Brennan Sweet began violin studies at two years of age in Edmonton, Alberta. In 1977, he studied violin at the Franz Liszt Academy of Music in Budapest, Hungary. Sweet earned a bachelor of music degree from Indiana University, and served for three years as teaching assistant to Distinguished Professor Emeritus Josef Gingold before joining the faculty at IU for another two years as a lecturer.

Concertmaster of several orchestras during his time in Indiana, including the Evansville Philharmonic and Owensboro Symphony Orchestras, Sweet was also a founding member of the Evansville String Quartet. He performed for two seasons as assistant concertmaster of the Colorado Music Festival in Boulder under Maestro Giora Bernstein. In 1994, he won the position of associate concertmaster with the New Jersey Symphony Orchestra, and subsequently led the orchestra for three seasons as acting concertmaster under Maestro Zdenek Macal.

Sweet was a founding member of the Mostly Mozart at Monteux Festival in Hancock, Maine, and has served as coach and performer at the Raphael Trio Chamber Music workshop in New Hampshire and ASTANJ’s Chamber Music Institute. After holding the position of concert artist faculty member at Kean University for seven years, Sweet began teaching at Rutgers Community Arts in 2013. He joined the collegiate faculty at Mason Gross School of the Arts in 2015.