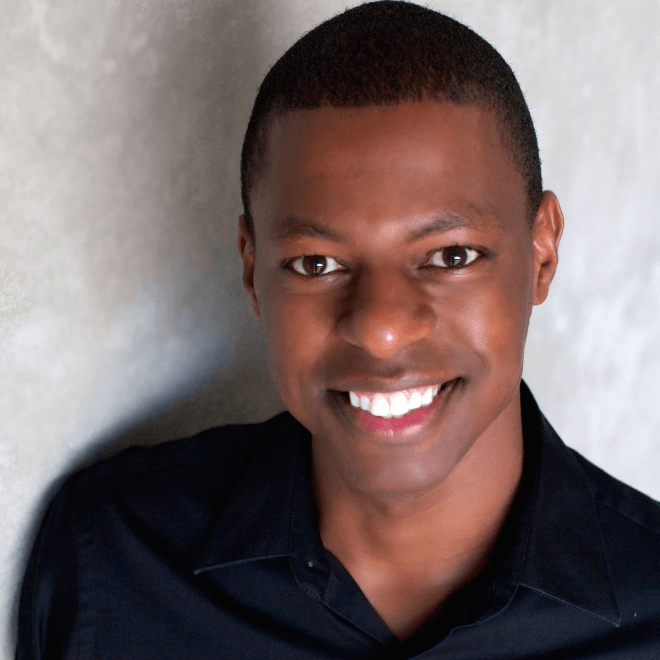 Dr. Brandon Williams is an assistant professor of choral music and choral music education at Rutgers, The State University of New Jersey. He conducts the Voorhees Choir, which performed at Carnegie Hall in April 2019, and teaches a variety of undergraduate and graduate courses related to choral music education. Dr. Williams appears frequently as a guest conductor, clinician, and presenter throughout the country.

As a secondary vocal music educator, Dr. Williams amassed a decade of middle and high school teaching experience in St. Louis, Missouri, where he also served as a conductor with the St. Louis Symphony IN UNISON Chorus, the St. Louis Children's Choirs, and on the voice faculty at Maryville University. His school ensembles received invitations to perform at the 2010 and 2013 Missouri Music Educators Association conventions, and his middle school students were featured on the GIA DVD titled “How to Make A Good Choir Sound Great!” Dr. Williams was awarded the 2009 Missouri Choral Directors Association Prelude Award for excellence in choral music, an Outstanding Teacher Award from the University of Missouri-Columbia Honors College, and he was a graduate level Semi-Finalist in the 2015 ACDA National Student Conducting Competition.

Dr. Williams has numerous compositions and arrangements published with Hal Leonard, G. Schirmer, Mark Foster, and Colla Voce, and he has multiple articles published in the Choral Journal. Dr. Williams is a member of the American Choral Directors Association, the American Society of Composers, Authors and Publishers, and the National Association for Music Education. He also serves as a Collegiate R&R Co-chair on the New Jersey ACDA Board.