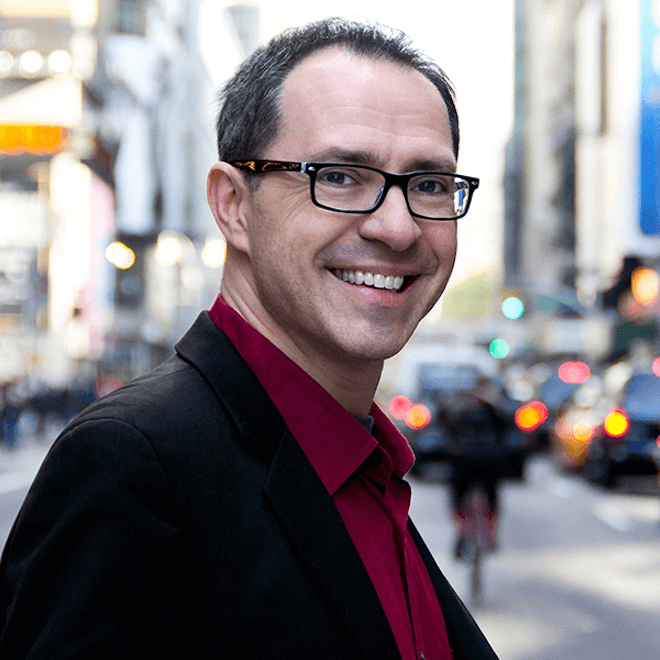 Feller teaches at Mason Gross School of the Arts at Rutgers University, and in the pre-college division of The Juilliard School.