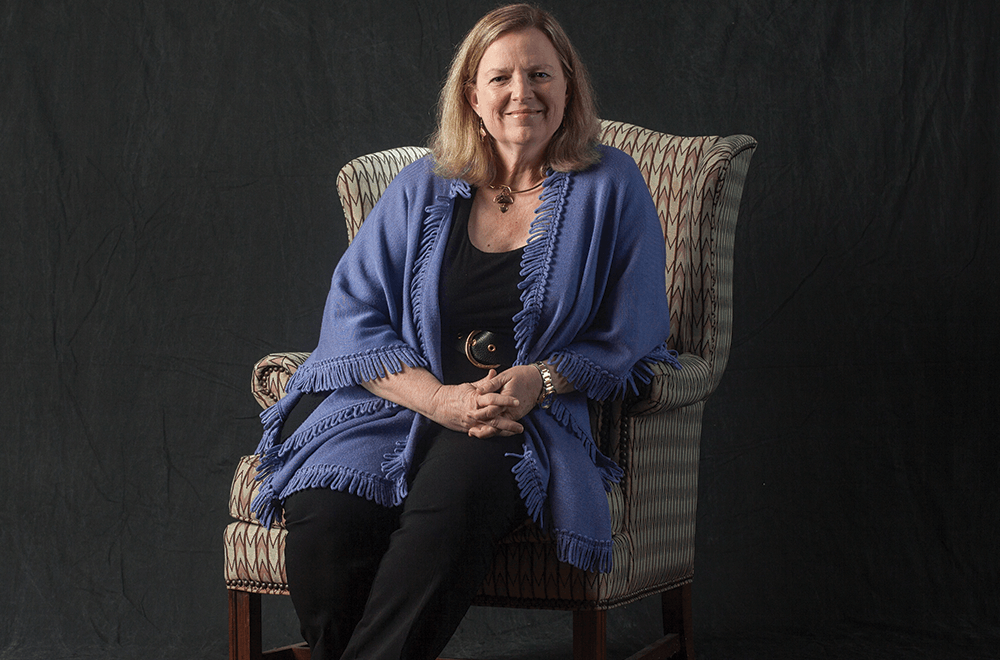 Barbara González-Palmer, pianist and vocal coach, enjoys an international performing career. Holding degrees from Oberlin and Juilliard, she has performed in concert with Barry Tuckwell, Phyllis Bryn-Julson, Peter Damm, Michael Tree, and varied artists associated with the Metropolitan Opera, Chicago Symphony, New York Philharmonic, and Stuttgart Opera, to name a few. She has appeared in venues such as Carnegie Weill Recital Hall, Lincoln Center, Merkin Hall, International Horn Conference, and the International Congress of Voice Teachers, among others, as well as broadcasts on New York's premiere classical music station, WQXR. Internationally, she has collaborated with instrumentalists and singers in concert series and competitions in England, France, Germany, Austria, Spain, Belgium, Hungary, Ecuador, Korea, China, and Malaysia. Her master class accompaniment credits include Frederica von Stade, Jean Pierre Rampal, Grace Bumbry, James Galway, and Martina Arroyo, among others. Many summers have been spent in Austria on the faculty of the American Institute of Musical Studies and Lied Austria International. Past faculty posts include Northwestern University, University of Oregon, and the Music Academy of the West. During her 16-year directorship of Rutgers' Collaborative Piano Program, the program received a special commendation from the National Association of Schools of Music for its quality and success, and her students have gone on to successful performing careers in the U.S. and abroad. As a vocal coach, she is known for a method of integrating text and music that helps singers find their authentic voice, and has presented papers on this at international conferences. Ms. González-Palmer can be heard on several commercial recordings, including the Naxos and Centaur labels. Currently, she is Associate Professor of piano, vocal coaching, and chamber music at Rutgers University's Mason Gross School of the Arts.