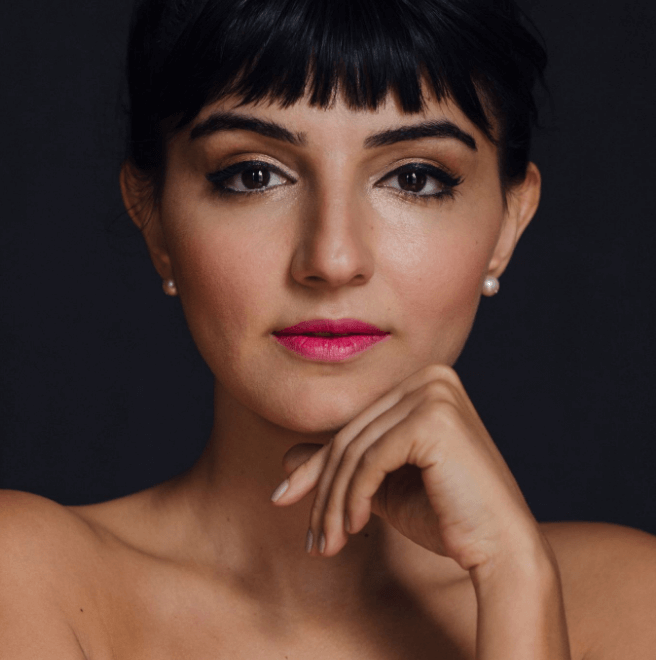 Singing is a unique and pure way to express yourself, and to get heard in this world.

Aysen Idil Milliogullari is an international opera singer. She performed as ​Lucy in The Telephone with Hacettepe University State Conservatory. Upon graduation, Milliogullari started working at Ankara State Opera House as a regular opera singer for three years. She performed ​as Turnspit in Rusalka, soprano​ soloist in Living with Songs, ​Dorothy in The Wizard of Oz, and soprano soloist in The Magic World. In addition, she sang as a chorist in ​Macbeth, ​Don Giovanni, Tosca,Tannhauser, Zorba, ​and ​La Boheme with Ankara State Opera House. In 2013, Milliogullari joined Samsun State Opera House as a permanent opera singer for seven years. She sang as a soloist in Istanbul International Ballet Festival with Samsun State Ballet Company and Maria Callas Memorial Concert, which was also a season-opening concert of Samsun State Opera House. She made her debut as ​Papagena ​in The Magic Flute and performed the leading roles Oscar in Un Ballo in Maschera and ​Nihal ​in Ask-i Memnu. Other solo performances with this company include ​Dodo ​in The Merry Widow, ​Anybody ​in West Side Story; as a chorist, Ali Baba ve Kirk Haramiler, Birjan & Sara, Hekimoglu, and Carmen.

After moving to New York, Milliogullari made her debut as ​Pamina ​in The Magic Flute with New York Lyric Opera Theater in The National Opera Center, and performed as a soloist in the Mannes Sounds Festival and Around the World in Song concert, presented by Meche Kroop, a well-known opera critic in New York. She is based in New York, pursuing her solo career and serving on the faculty of Rutgers Community Arts and Further Music School.