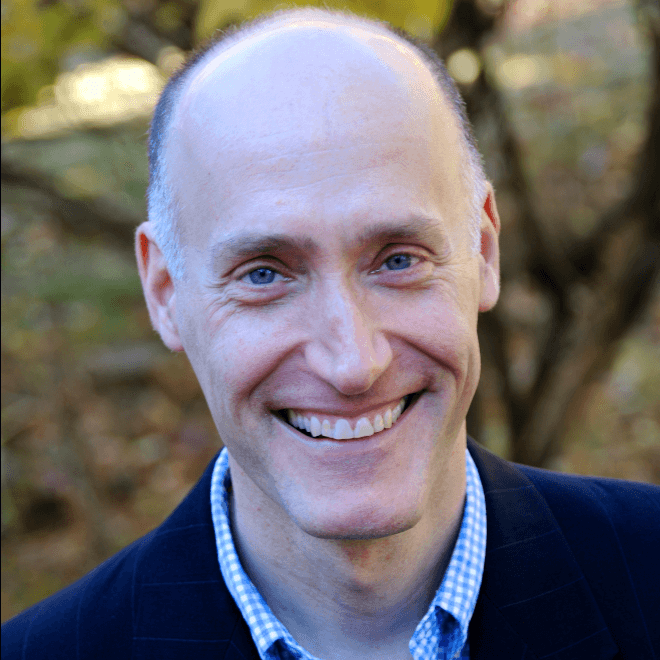 As a chamber musician, Adelson has performed with the Aspen Wind Quintet and Bargemusic, and has spent summers playing in Tanglewood, Interlochen, OK Mozart and Waterloo Music Festivals. He has also served as a chamber music coach and performer at Rencontres Musicales Internationales at Sainte-Foy-la-Grande, France.

Adelson earned his bachelor’s and master’s degrees at The Juilliard School, where he studied with John Ferrillo and Elaine Douvas. His connection with Juilliard has continued through teaching master classes in Interpersonal and Ensemble Skills for the Orchestral Player, as well as master classes in instrument repair. He teaches oboe, English horn, and oboe reed making at Mason Gross School of the Arts at Rutgers University.