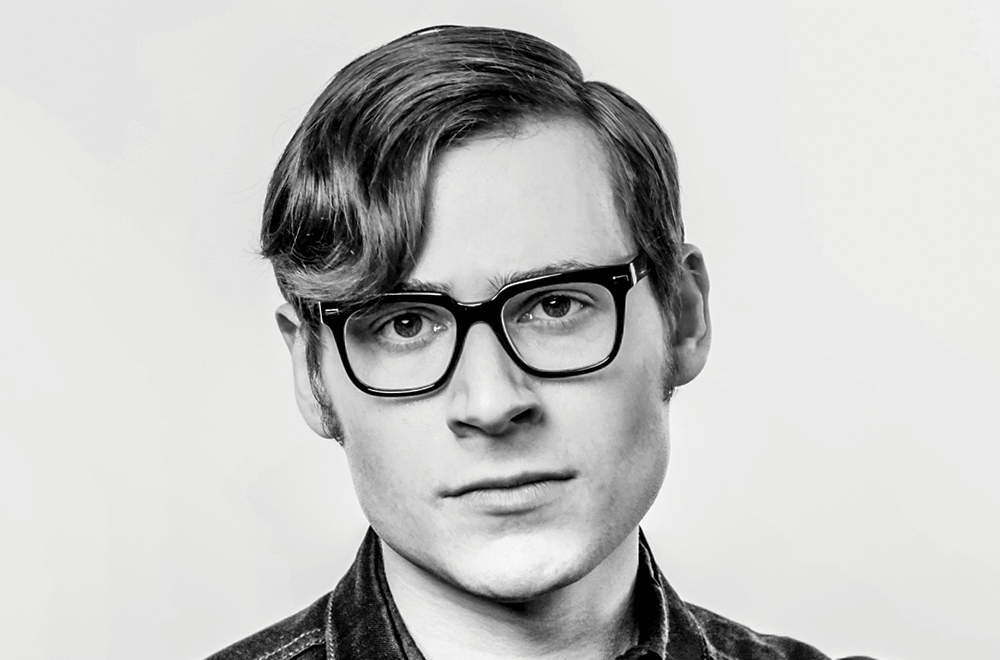 Adam began making films as a stop motion animator, or as it is more commonly known, playing with LEGO. Adam currently works as a Writer, Director, DP, and Producer in all areas of film and video production. He loves filmmaking in all of its forms but takes a special joy in working in the NYC Independent scene where he has worked on hundreds of short films and a handful of features. The set is his natural habitat and the crew his family. He has also produced thousands of corporate and commercial videos, mostly in the health and wellness, and lifestyle field. His work has been screened at festivals worldwide and published by clients including Disney, The New York Times, Vanity Fair, The Village Voice, Gothamist and Gizmodo. Adam has produced two feature films, ALT SPACE, and Life Coach, both of which are seeking distribution.

When not watching or making movies he is searching for Sasquatch.