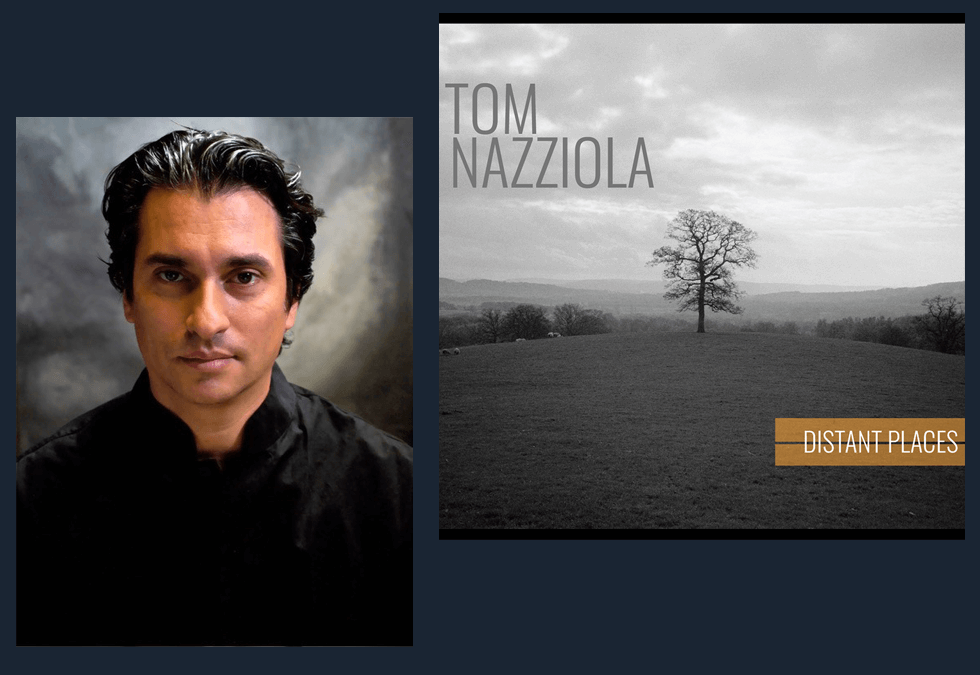 Composer Tom Nazziola, a 2019 PhD graduate, has been nominated for a Grammy Award in the Best Instrumental Composition category for “Cat and Mouse,” a piece from his 2021 album Distant Places. Nazziola describes the album as “a collection of works that reflect both outward curiosity and internal exploration.” The 64th Annual Grammy Awards ceremony will be broadcast January 31, 2022.

Nazziola has orchestrated music for the U.S. Open and for Edward MacDowell’s “Woodland Sketches” for a performance by the New York Philharmonic with guest artist Garrison Keillor. His music has been performed by ensembles including the Chicago Philharmonic Orchestra, Bang on a Can, Eastman Percussion Ensemble, VocalEssence, New York University Percussion Ensemble, Cantori NY, and the New Jersey Youth Symphony, among others. Nazziola is the musical director and composer for The BQE Project, a New York-based chamber ensemble known for its original compositions performed live-to-film.